We ‘Never Thought’ We’d Hear Braxton Cook Remixed Like This 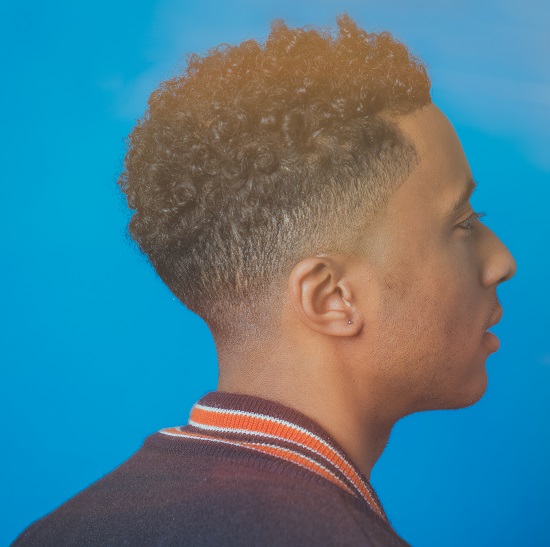 Braxton Cook went and switched his style up on us when the saxophonist turned vocalist on his most recent album Somewhere In Between. Never one to get comfortable doing the same thing, Mr. Cook is switching it up on us once again for his upcoming remix project Somewhere In Between: Remixes & Outtakes. To give us an idea of what to expect when the project drops, he's giving us a preview in the form of the quickly, quickly remix of his song "Never Thought."

"Never Thought" was first a quiet, piano-led track about reaching a level of love that he'd never foreseen. The sweet and sentimental song was easily a favorite on the album full of standouts. Teenaged producer quickly, quickly doesn't stray too far from the feel of the original, though he does paint over it with a with an electronic sheen. Blips and beeps populate the soundscape, mixing with Braxton's vocal and echoes of saxophone and piano as Mr. Cook tells a simple tale of a lazy Saturday morning that reveals the depth of his love for his lady. The chorus takes things up a notch, sampling his vocal and taking it up a few octaves to act as a counterpoint as the synths and programmed percussion build accordingly.

Somewhere In Between: Remixes & Outtakes is set to arrive this summer on Fresh Selects and will feature fresh takes on Braxton Cook's tracks from producers such as Pell, Swarvy and Kiefer. Take a listen to both the remix of "Never Thought" and its original flavor below and pick up your own copy of the remix here.