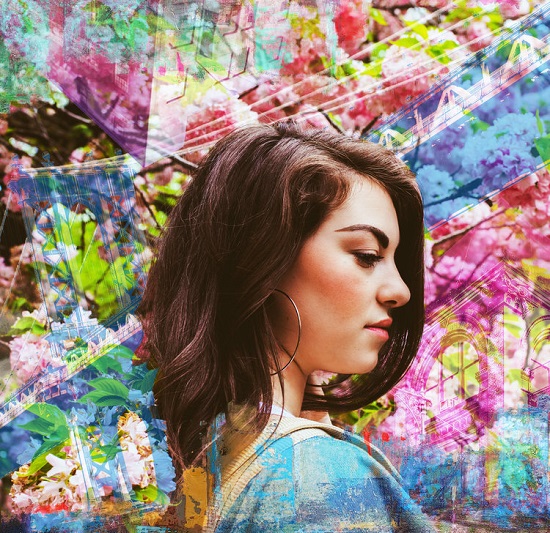 We've known that singer-songwriter Joanna Teters was a treasure ever since we discovered her as the lead singer of musical collective Mad Satta. Since the songstress embarked on her solo career, she's continued to captivate us with her unique raspy vocals and soulful sensibilities. She looks to keep that tradition up, dropping off her debut album Warmer When It Rains in January and now following up with a new EP, Back To Brooklyn. On the new project, Joanna decides to lean into a hip-hop soul sound, crafting a soundscape that's reminiscent of the R&B heard in the mid-'90s.

Title track "Back To Brooklyn" kicks things off as Joanna breaks down life in the borough and the struggles and triumphs that can be found while trying to make it there. The full, rich musical sound of the track — which includes swatches of saxophone — sets the tone for the EP. She follows up with the unexpected "Zero To Hundred," which opens with a male vocal before she steps in to kiss off a beau who she can't trust with the quickness over the track's laid-back-yet-bumpin' groove. On "Day One," she addresses a friend who has become estranged from her throughout the years. The thoughtful track almost sounds like something romantic at first, but its slow pace and hard-hitting drums give way to Joanna speaking on the strain that's been going on between her and her homegirl as she attempts to work it out. She calls on Yoh The Shaolin for "Sundaze," a romantic track with a summer-ready vibe that features her and Yoh going back and forth flirting over the relaxing groove. Closing things out is "Love Yoself," which has Joanna getting her Nikka Costa on as she preaches self-love and appreciation over a lo-fi track flecked with classic soul guitar riffs and hip-hop drums.

Back To Brooklyn shows that Joanna Teters is just beginning to show us who she is as an artist. Its timing is also impeccable as this set is perfect for the easy, breezy summer days and nights ahead.