Khalid Is Looking For A Reason To ‘Stay’ 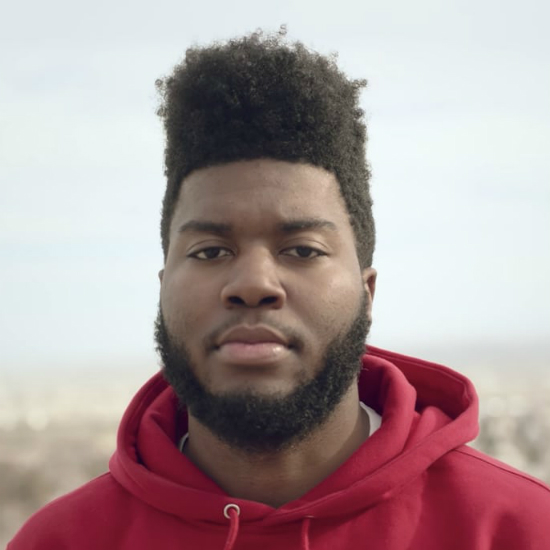 Say what you will about singer Khalid, what you won't deny is that the man knows how to keep his name in everyone’s mouth. Outside of his new Ty Dolla $ign and 6LACK collabo “OTW,” the singer hasn’t given us any official news on his sophomore album. However, he’s been keeping our ears ringing by contributing to everyone else’s projects, and he’s given us standout tracks for the Love, Simon and Superfly soundtracks. Now he’s adding his magic touch to the Uncle Drew soundtrack with “Stay.”

On “Stay,” Khalid isn’t sure if he should stay in a relationship or not. He and his boo thang have been having their troubles and aren’t quite sure there’s still love there. They may be busy working 9-to-5 in their daily lives, but are they willing to put that same work in on their relationship? This tale of woe is told over a mid-tempo sound bed of heavy synths and distorted background vocals, amplifying the emotion of Khalid's singing about going through.

“Stay” is yet another buzzworthy track from Khalid and from the Uncle Drew soundtrack. While we’re not quite sold on the basketball film, we are sold on the music, with heat coming from Nao on “I Need Your Lovin,”  GoldLink and H.E.R. on “I Can Feel It” and many more. We might be bumping and thumping this thang all summer long. Hit play below to see what we mean.