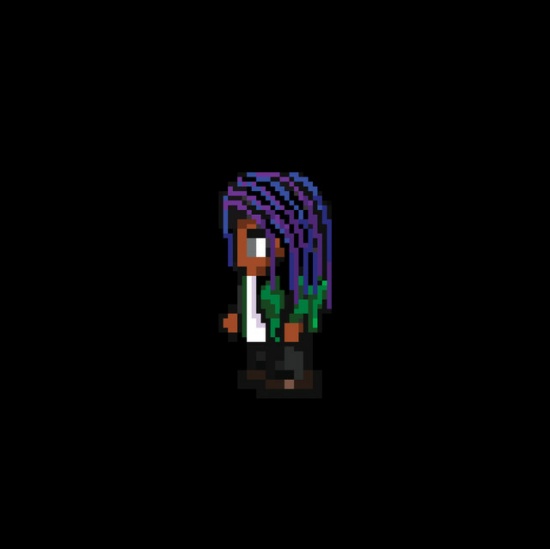 We didn't get think Lalah Hathaway's latest album honestly could get any better – that is until she decided to release a deluxe edition by surprise this week. Released on June 27th, the revamped collection includes six new tracks, including a fire remix of "Call On Me" featuring Redman alongside remixes from Teddy Riley, Robert Glasper, The Twilite Tone and more. The songstress also accompanied the album's drop with a gripping 17-minute short film, providing a visual glimpse into her thoughts about the world as we now know it. Using animated graphics and previously-released videos, Lalah incorporates honestly tracks to breathe new life into the material.

Calling the short film "an ode to both protest and to self-preservation in a time of struggle," the clip begins with a voiceover by Lalah. She proclaims, "I just want to go back. I want to go back to the beginning. Back to the way things were," as her words appear in purple type on the screen. The scene switches to a little girl who walks up to a storefront with old televisions in the window and a video game controller on the sidewalk. Intrigued, she picks up the controller and when she presses one of the buttons the staticky televisions in the window tune into Lalah's visual offerings.

First up is the music video for her single "honestly." Hathaway released the video showcasing a montage of some of the key protests and policy issues since 2016 back in October, and the content is even more relevant now. The film then transitions into footage of Lalah being interviewed and a snippet of her singing "what u need" before we see the little girl still standing there fiddling with the controller. She presses a few more buttons and the scene switches to video game mode, and we enter the animated world of Lalah and friends battling a Klansman and an evil orange (wonder who that could be?) set to the song "change ya life."

After animated Lalah and company neutralize the threats and celebrate, the scene changes again to a dancer filmed with a sleek photo negative filter. She executes some fly moves to the track "y o y" and is later joined by a male dancer as they dance in unison. For "don't give up," Lalah gives us some stop-motion action from a vibrant Lego land in another video game-like scene and another version of 45 who menaces the land but gets taken out in the end. For "call on me," the same little girl smashes Lalah's Legos to smithereens. Things get a little dark in "won't let it go," where a scary figure stalks the little girl, but she bravely fights back and our young heroine turns into adult Lalah. The video ends with another previously-released video for "i can't wait," and the dance party/friendly kickback thankfully gets us back to a happy place.

Lalah Hathaway has provided quite an eyeful and earful with her honestly short film and the deluxe edition of her album. Get into both below and scoop up the new project on your favorite digital plaftorm right now.