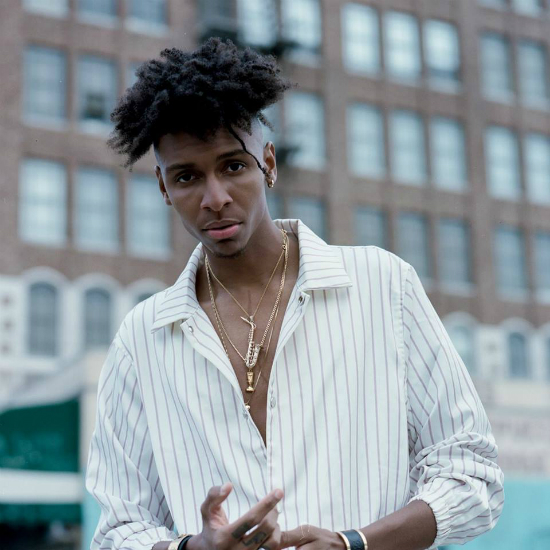 If you're anything like us, you've been jamming to Masego's latest track "Lady Lady" on repeat since its release. Soon, you'll get to jam with Uncle Sego in person. The multi-instrumentalist, singer, songwriter, producer and proud Jamaican just announced his first major U.S. tour as a headliner. With almost 20 dates lined up for this fall, the Trap House Jazz pioneer will put on quite an exciting show, which will follow his largest European tour to date and a summer run with crooner Leon Bridges on the Good Thing Tour. According to a recent Instagram post from Masego, he's never been to Manchester, Zurich, Barcelona, Luxembourg, Warsaw, Stockholm and even more cities, so he's beyond excited to hit the road.

Masego's fans will also be excited to know that his long-awaited debut album is also on the way. If you need a refresher on his catalog before you check him out on tour, be sure to listen to his Pink Polo and Loose Thoughts EPs. Tickets for Masego's U.S. tour officially go on sale to the general public on Thursday, June 28th at 11 a.m. ET/10 a.m. CT on his website. Check all of Masego's summer and fall tour dates right here to see if he will make a stop in a city or country near you.


TAGS:  Leon Bridges, Masego
Previous: Raheem DeVaughn Shows The Power Of Love In ‘Don’t Come Easy’ Next: The Internet Invites The ‘Tonight Show’ Audience To ‘Come Over’ To Their Place 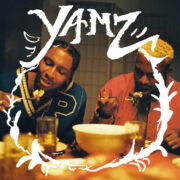 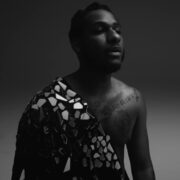