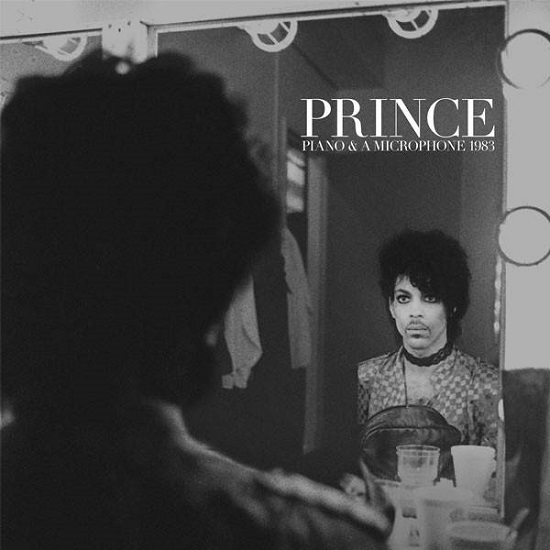 Today marks what would've been Prince's 60th birthday. Though this is the third time we've celebrated his birthday without him, his estate has given Prince fans an unexpected gift with the announcement of a brand new album slated for this fall. Piano & A Microphone 1983 is taken directly from the Purple One's vault and is set to feature many rare recordings made in his home studio 35 years ago. They're also previewing what's to come on the nine-song collection with a uniquely Prince version of the gospel standard "Mary Don't You Weep."

It's safe to say that Prince's take on the well-worn song is much more secular than it was initially intended. Many of the biblical references are missing from his take, which features just his vocals and a soulful piano. Instead, he characterizes Mary and Matha as women looking for missing their lover. "Oh, Mary don't you weep / Oh, Martha don't you moan / I got a bad, bad feeling your man ain't coming home," he bluesily belabors at one point, showing his penchant to excel at almost any genre he decides to play with. This take also shows perhaps some of the first instances of "Strange Relationship," which would come to life fully in 1987 as a track on his album Sign O' The The Times, with him singing parts of the opening verse as he fights off the sniffles from an apparent cold.

"This raw, intimate recording, which took place at the start of Prince's career right before he achieved international stardom, is similar in format to the Piano & A Microphone Tour that he ended his career with in 2016," said Prince Estate entertainment adviser Troy Carter in a press statement. "The Estate is excited to be able to give fans a glimpse of his evolution and show how his career ultimately came full circle with just him and his piano."

Piano & A Microphone 1983 is set to feature "Mary Don't You Weep" — which will also appear in Spike Lee's upcoming BlacKkKlansman — along with early takes on "Purple Rain" and "Strange Relationship" and a cover of Joni Mitchell's "A Case Of You," as well as other recordings. The posthumous Prince album will arrive at retailers on September 21st. Get a look at the album's tracklist after listening to "Mary Don't You Weep" below.