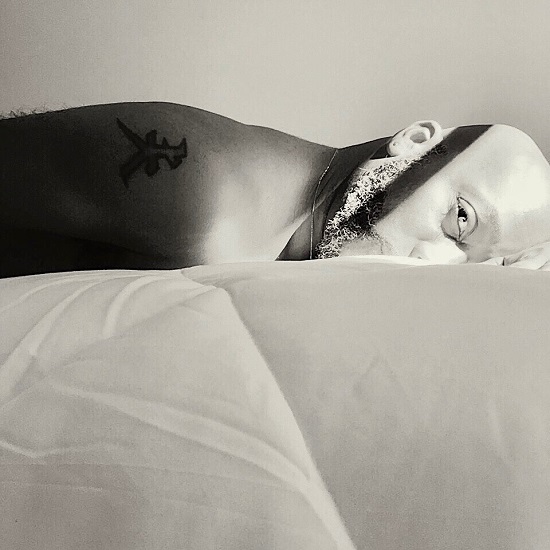 Nearly seven years have passed since Rahsaan Patterson blessed us with his most recent album, 2011's Bleuphoria. Since then, the singer has teased us with a few loose songs on SoundCloud and a snippet here and there on Instagram. However, it seems that Rah has been cooking up some magic in the lab that might hint that he's readying a new project. But before we jump the gun on any of that, he has blessed us with some newness in the form of his new song "Wonderful Star."

The song shows Rahsaan digging into his bag to give us more of the lush, romantic soul that we've come to expect from him. The song — which was co-produced by Rahsaan, Jairus Mozee and Derrick "D*Loc" Walker — is set adrift on a delectable bass line that ebbs and flows like waves on the shore as the percussion adds an intoxicating rhythm. Those two elements allow the guitar and synth lines to float across the track and enchant the listener before we even hear Rahsaan's voice. After letting the groove ride out, Rah comes in with the beautifully arranged chorus before we hear him solo on the verse as he describes how the love he's receiving has him falling. And, like Rah, we're swooning over how wonderful this track is from its subtle beginning to the Stevie Wonder-esque finish during which a synth solo closes things out.

Though he hasn't officially unveiled any plans for an album release yet, "Wonderful Star" has us hopeful that one is on the horizon. Be prepared to fall in love with Rahsaan Patterson all over again when you listen to his latest below. 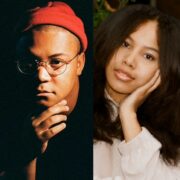