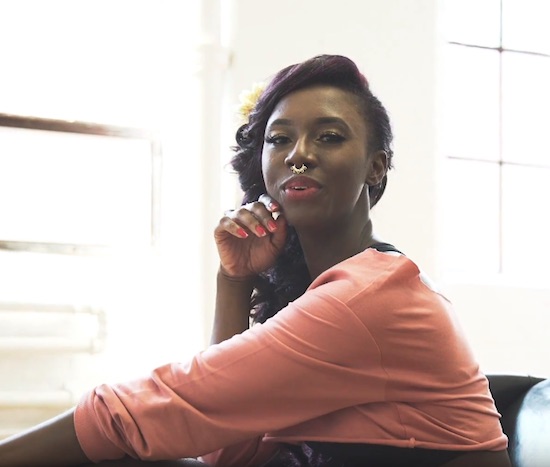 When it comes to matters of the heart, there is often nothing worse than investing your time, energy, money, talents – in other words, your all – into a relationship only for it to end. Singer Domanique Grant understands this all too well, and she's poured her feelings of regret into her debut single "Investment," which SoulBounce is bringing you in an exclusive world premiere of the song and its music video.

The Toronto native and multifaceted creative is a singer/songwriter who likens her sound to "Sia meets Sade," and just like her superstar inspirations, Grant's music is a fusion of pop, soul and world influences.  That blend can be heard on the track "Investment," taken from her upcoming debut EP, Playhouse. Domanique worked with producers Kuya on the single that she describes as, "an anthem investigating the meaning of self-love and relationships, in a modern age of non-committal dating culture that we’re taught to get used to.” With her sharp pen, she writes an old flame off but sounds more poetic than she does bitter. "If love was measured in diamonds, I'd probably be broke / Because I invested everything I had in you," she laments before breaking it down and making it plain on the chorus, singing, "Your love was an investment that I never got back." It doesn't get any clearer than that.

For the "Investment" visual, Domanique Grant shows off yet another side of her talent. She flexes her skills as a dancer in the 88 Everything-directed clip with choreography by Hollywood Jade and Raelynn Chase. We watch Grant in a sparsely furnished studio as she stretches, poses and moves with absolute finesse while doing an interpretive dance both by herself and later joined by two dancers.

Press play to listen to and watch Domanique Grant's music video for "Investment," and also keep on eye out for more from this rising talent. Stay in Domanique's orbit by following her on Facebook, Twitter, Instagram and YouTube.


TAGS:  88 Everything, Domanique Grant, Hollywood Jade, Kuya, Raelynn Chase
Previous: NAO Puts Her Stamp On A Classic With ‘I Need Your Lovin” Next: GoldLink & H.E.R. Want To Make You ‘Feel’ Something 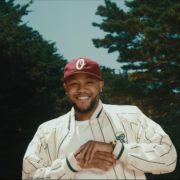