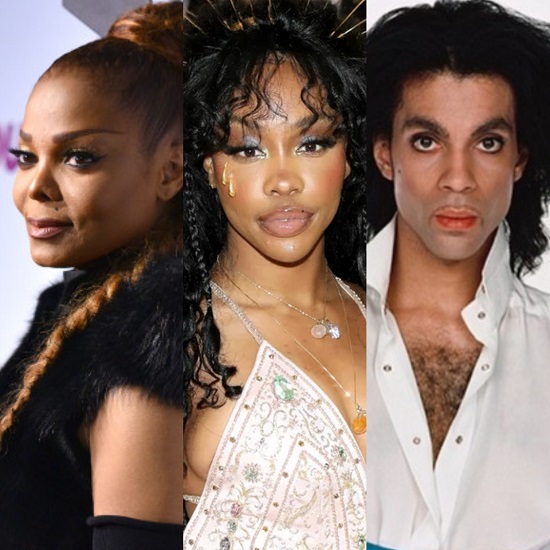 It has been one heck of a week, huh? It seems the third week of June wanted to show out before the month was over, bringing us all kinds of highs and lows along with it. Of course with all that comes tons of music news, which is exactly what This Week In SoulBounce was created to cover. This week, we've got tons of news on your faves, including Janet Jackson's banner week which saw her grace the ESSENCE cover once more and also receive yet another accolade, SZA's good news for fans (and herself) in regard to the state of her vocal cords and Prince's estate trying to pull out of TIDAL as claims of the service inflating its streaming numbers have come to light. All that, plus items about Anita Baker, a possible Michael Jackson musical, DJ Spinna's serious health situation and more. Get your music news fix when you read on.