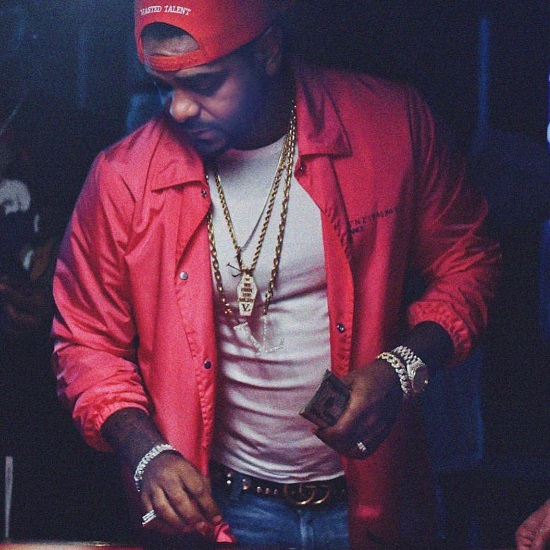 What's really good with Jim Jones? The Dipset representer recently got hemmed up by West Georgia police after the boys in blue engaged him in a high-speed chase. According to reports, once they did catch up to Jones' car, they found two guns (one of which had been reported stolen) and a bevy of narcotics — including Oxycodone, Percocet and marijuana. While Jones admitted to smoking marijuana, he claims the weed found wasn't his and that he has prescriptions for the pills. He also claims to have not known about the guns. Jones and the rest of the vehicles passengers were arrested and hit with several charges, including narcotics possession. #DamnHomie