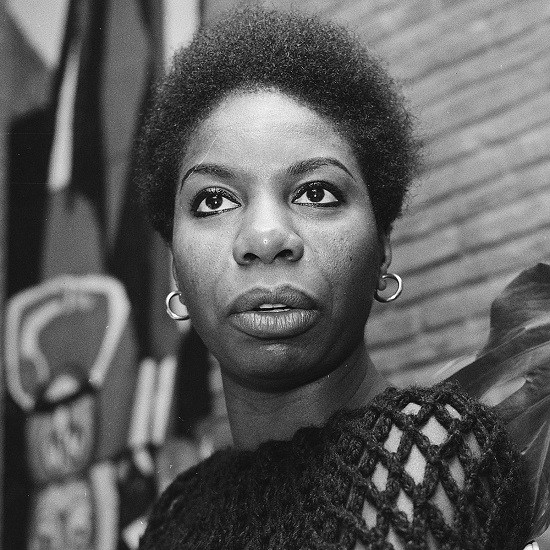 Nina Simone has been recognized as one of the most important voices in music from the 20th century. And it seems that she's finally getting her just due. After being posthumously inducted into the Rock and Roll Hall of Fame this year, the singer's childhood home in Tryon, North Carolina, is being recognized as a national treasure by the National Trust got Historic Preservation. In addition, the home will also be the first music site that will be restored by the Trust's African American Cultural Heritage Action Fund. "Nina Simone’s distinctive voice and social critique in the mid-20th century was unlike anything America had ever heard before," the Trust's president/CEO Stephanie Meeks said in a statement. "While her musical and social justice legacy burns bright, her childhood home has been neglected. We’re delighted to work with the home’s new owners and the local community to chart a new future for the property that will honor her tremendous contributions to American society and inspire new generations of artists and activists to engage with her legacy." #KeepingNinasLegacyAlive