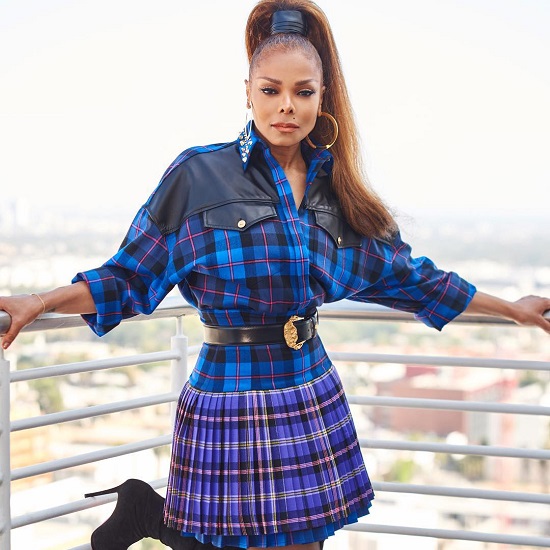 The iconic Janet Jackson is slowly preparing us for her upcoming takeover this summer as she makes her triumphant return to the media spotlight. She's featured on the cover of ESSENCE Magazine's July 2018 issue. Among the absolutely stunning photograph's included, Janet also took the time to pen a letter for her fans and the magazine's readers about finding true happiness. "When it comes to happiness, I’m no expert,” she wrote. “I have only my life experience as a guide. I’ve known great happiness and great sadness. But I guess the key question is, What do I really know about happiness?" In addition, the singer was also awarded the first-ever Impact Award at last night's Radio Disney Music Awards for being "one of the most influential and transformative forces in pop music." Something tells us to look out for more in store from Miss Jackson. #YouBetterGetItJanet