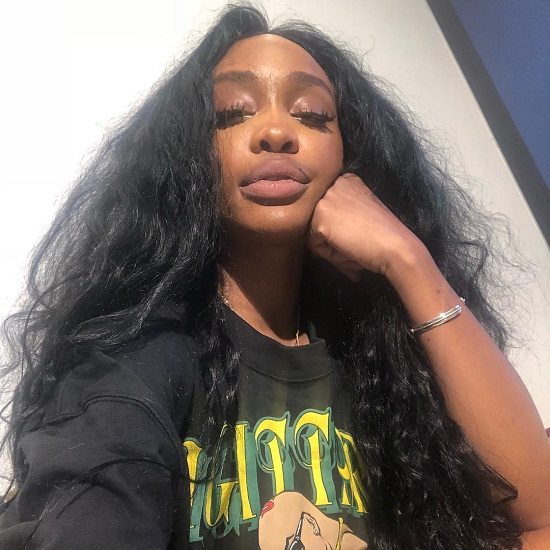 SZA had us worried there for a minute. When it was announced that the singer had to leave the TDE Championship Tour due to issues with her vocal cords and subsequently followed up that her voice might be permanently damaged, friends, family and fans grew concerned. Thankfully, this week the singer was singing a different tune. “Thank u to the incredible team of Doctors and vocal technicians that have taken time to see me over the last few weeks in every city,” SZA wrote on Twitter. “I’m blessed to say my voice is not permanently damaged and i’ve been working daily to get back. Slowly but surely.” #SighsOfRelief