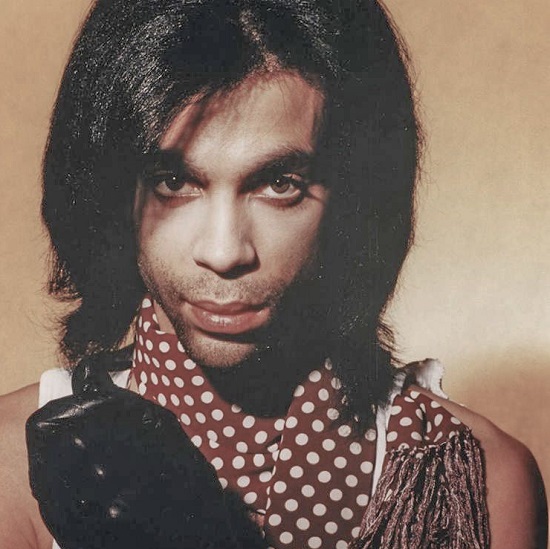 Prince's Heirs Seek To Pull Out Of TIDAL

While it was supposed to be the future of streaming music, TIDAL has been beset with problems as of late. However, it's accusations that the company has been fudging its streaming numbers that has members of Prince's family upset. According to reports, Sharon, Norrine and John Nelson sent a letter to the probate judge in Prince's case detailing the allegations against TIDAL. Their goal? To get the judge to rescind the order granting the streamer exclusive rights to an upcoming album of unreleased music from the star as they don't want Prince's name caught up in TIDAL's legal issues. Meanwhile, in other Prince news, it looks like Sony Music has snagged the rights to release the troves of unheard music unearthed in Prince's storied vault. This comes after a judge rescinded a $31 million deal between Prince's estate and Universal Music last year. Looks like it's going to be an interesting time to be a Prince fan. #ThePrinceSagaContinues