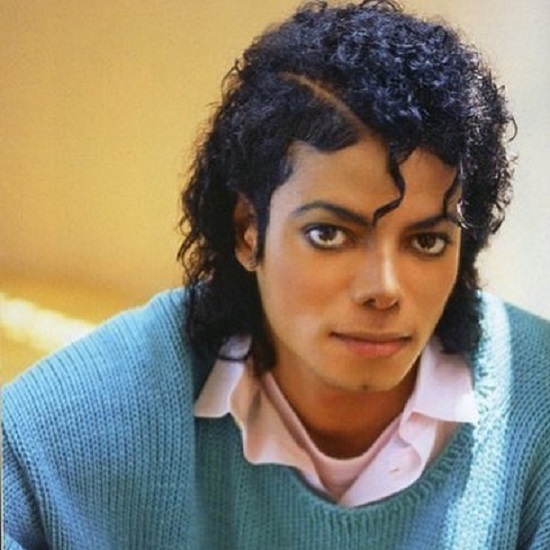 A Michael Jackson Musical Is In The Works

June 25th marks the nine-year anniversary of Michael Jackson's tragic passing at the age of 50. While it's a somber day for fans of the superstar, they might be happy to know that they'll get to see his life reenacted on the Broadway stage fairly soon. Jackson's estate and Columbia Live Stage announced that they are in the process of developing a Broadway musical about MJ's life. The as-yet-untitled jukebox musical will boast a book written by Pulitzer Prize-winning playwright Lynn Nottage and feature a slew of his best-known hits. They hope that the play will bow sometime in 2020 #TakeItToTheStage