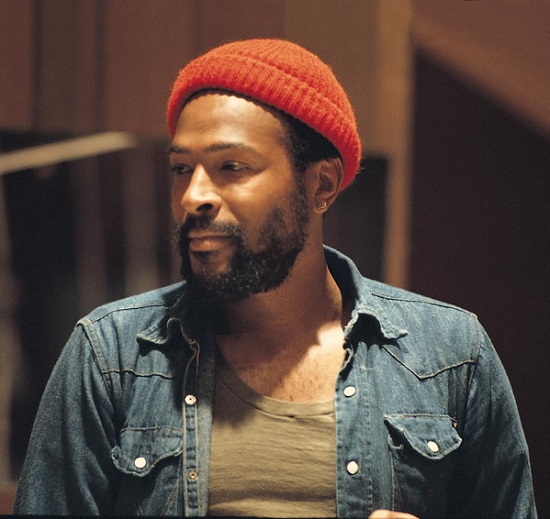 Over the years it seems that everyone has tried to make a biopic about the life of Marvin Gaye. However, it seems like Dr. Dre might be the one to finally do it. Yeah, you read that right. Marvin's estate has authorized Dre to make the film, which is currently in development. Interestingly enough, while others have tried to do a film on the late singer, Dre is the only person who has ever gotten approval from the estate, which means that he'll also have access to Marvin's discography while attempting to bring his life to the big screen. No word yet on what studio will be backing the project or whom they plan to cast as the charismatic singer. #ThisShouldBeInteresting