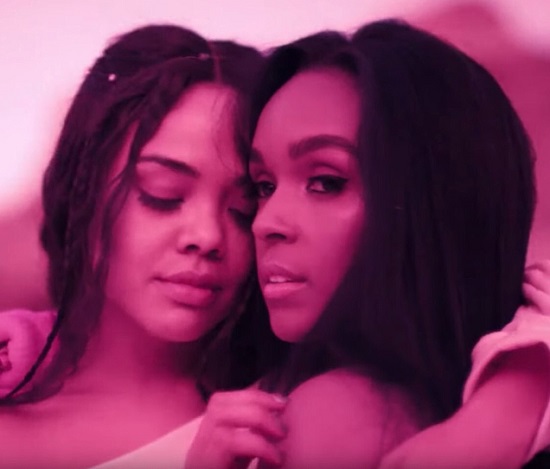 As most people know, this month was LGBTQ+ Pride Month, with many people across the globe marking the occassion by celebrating the queer individuals in their life. Some people even used the moment to step out into their truth publicly, including in-demand actress Tessa Thompson, who revealed her bisexuality in an interview with Net-A-Porter. She also seemingly revealed that she was indeed in a relationship with rumored boo Janelle Monáe, something that had been long speculated. “Janelle and I love each other deeply," Thompson said. "We’re so close, we vibrate on the same frequency. If people want to speculate about what we are, it doesn’t bother me.” While outlets have taken that statement as confirmation that the two are an item, Tessa was quick to clarify the quote on Twitter. "I didn’t say I was in a relationship," she wrote. "But I said lots of other things." #IsYouIsOrIsYouAint 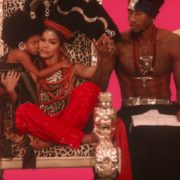