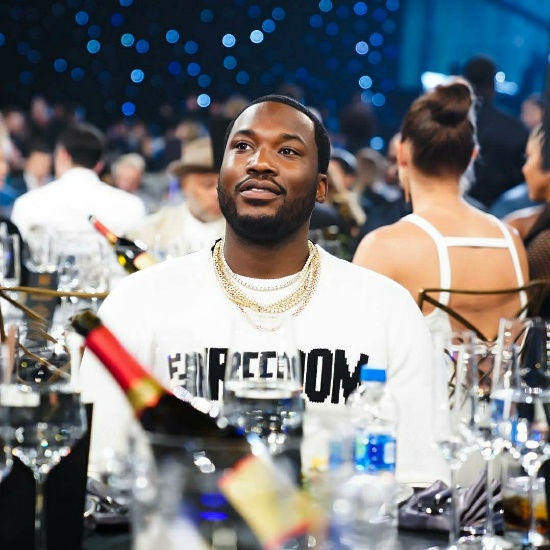 After being imprisoned for a pretty bogus probation violation, Meek Mill has become one of the faces of criminal justice reform. However, his story making headlines and him becoming a prominent figure in the movement has done little to move the judge presiding over his case. After filing a motion for a new trial in his case, Judge Genece Brinkley denied his request. Brinkley claims that Meek's legal team failed to meet their burden of proof despite even the district attorney in the case saying that Meek should get a new trial due to the fact that the officer who arrested him is currently involved in a police corruption scandal. Of course, the rapper's legal team is expected to appeal the decision. #WhatsUpWithThat