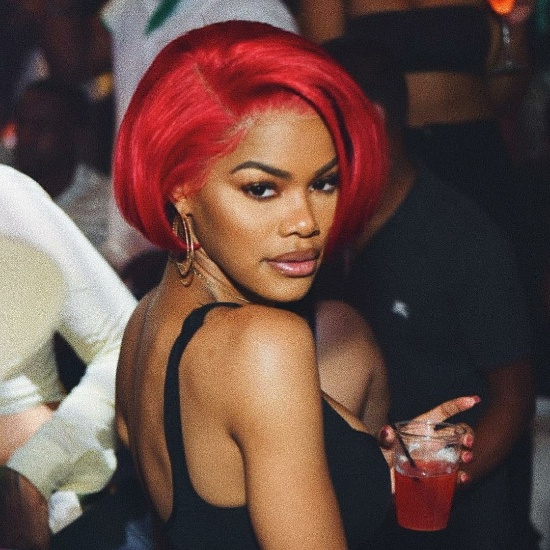 While we enjoyed Teyana Taylor's sophomore set K.T.S.E., one of our biggest gripes was that the eight-song set was too short to really catch a vibe. It looks like Teyana agrees. The "Hurry" singer appeared on Big Boy's Neighborhood this week and told the titular radio host that an updated version of the album would be arriving soon. She also cleared up why there's a need for a more complete version in the first place. "When the album dropped I didn’t even know that much stuff wasn’t cleared…So when the album dropped, and my friends woke me up like 'Yo, the album is out,' like, I was excited, but I was also like, 'Wait, does that mean they were able to get everything cleared?' It was really just an honest misunderstanding of me thinking maybe some s**t happened overnight." It was rumored an updated version was supposed to arrive this weekend, but at press time that hasn't happened yet. #SwitchingUpTheEnergy