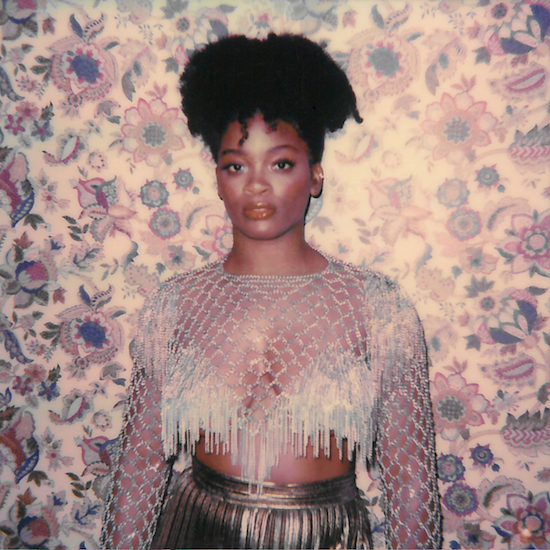 Most of us can attest to the fact that breaking up is hard to do. However, oftentimes it isn't the act of separating from a former loved one that is the difficult part; it's the aftermath that often wrecks the most havoc on us. Even after a person is physically gone, learning a new normal is tough. Singer Ari Lennox returns with a new jam entitled "Whipped Cream," that manages to capture that sentiment perfectly

On the self-penned single, the Dreamville signee waxes poetic about trying to get over an ex-boo despite the stronghold he seems to have on her thoughts. Even though it sounds like the breakup was for the best, she admits that she still cries at night over him and even has troubling watching television without seeing his face on random people. She tries a little retail therapy to no avail, even falling behind on rent all while trying not to care as much as she does about the "ungiving head ass" who haunts her dreams. Instead of the obligatory carton of ice cream to drown her sorrows in, she instead finds solace by eating whipped cream as she heals her aching heart.

Produced by Elite, the song thumps along in a way that makes it easy to forget that this is a song about heartbreak. Backed by a smooth bass and some throwback horns, Lennox pines away while flexing the full range of her vocal abilities. "'Whipped Cream' is my little baby that expresses how I feel about an ex that I'm still not over. He's the same n***a that I talked about in PHO," she reveals about the inspiration behind the new song and some of her 2016 EP. Check out the latest from the first lady of J. Cole's Dreamville Records and see if it doesn't leave you nodding your head both to the beat and in agreement about the post-breakup struggle.