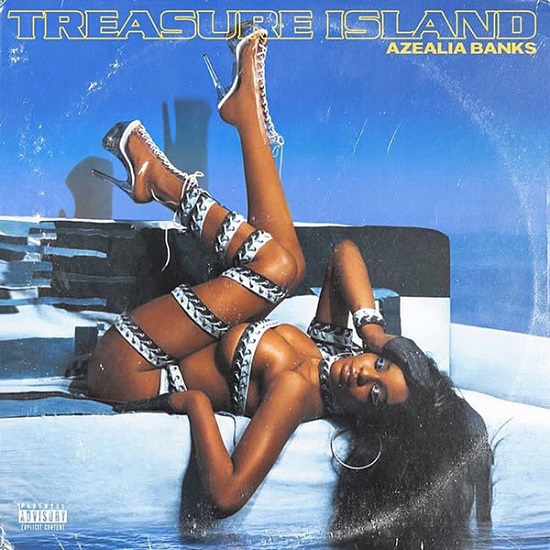 Have you been wondering what our problematic fave Azealia Banks has been up to? Well the "Anna Wintour" rapper has been stirring up trouble on social media as per usual, this time coming at Nicki Minaj's throne for attempting a mermaid look in an upcoming music video (because of course AB is the first person to ever do that). But it looks like that bit of controversy might have been an effective marketing strategy as she's dropped off new single "Treasure Island" right on the heels of the one-sided spat.

Drums bang in an almost tribal manner on the hip-house track, providing enough slap to match the ferocious way that AB attacks her verses. She spits her usual braggadocio about her skills both on the mic and in the boudoir. But the track isn't all hard edges. She once again utilizes her singing abilities to smooth things out on the chorus, promising waves of pleasure to be found on her shores should anyone dare to venture there. We'd be lying if we said that this was anything less than a jam (which is always the conundrum when it comes to Azealia).

"Treasure Island" is of course set to be featured on her anticipated Fantasea II: The Second Wave. Though the set has yet to get a release date, it definitely looks like it's coming soon based on her output. Give Azealia Banks' latest a spin below.


TAGS:  Azealia Banks, Nicki Minaj
Previous: Love’s Got Leon Thomas In The ‘Sunken Place’ Next: Jade Novah Wants To Be ‘Next To You’ In New Lyric Video 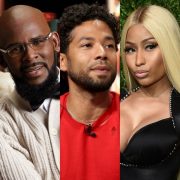 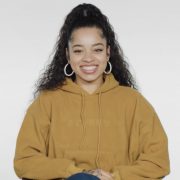 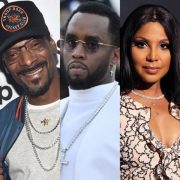