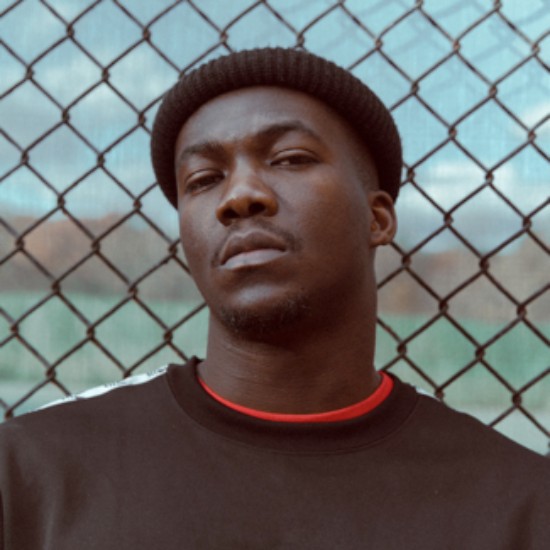 Singer-songwriter Jacob Banks has spent the past few years carving out his own space in the music industry. From self-released projects to landing a coveted spot on BBC Radio 1's "Live Lounge" series before he was even signed to a label, the Nigerian-born Brit has been on a slow and steady rise; one that has opened doors in the studio, on stage and now on the big screen with his anthemic new track "In the Name of Love" for The Equalizer 2.

Starring Denzel Washington in a reprise of his 2014 role as Robert McCall (the first sequel of his career), the Antoine Fuqua-directed film follows the lead character as his dangerous past cuts especially close to home. "Take this heavy burden from me / (It) always wears me down," Banks begins, underscoring both the physical and emotional toil of the resilient vigilante. "Every step I take I'm falling / But my feet won't touch the ground," he continues, with gritty, searing vocals that provide the perfect musical backdrop for a movie that's action-packed, yet full of heart.

The song clearly made a distinct impression on Fuqua, who says it "has a beautiful and important message about love that reflects exactly what our world needs to hear today. The lyrics cut deep and Jacob’s vocals are unmatched. It gives me great pride to have this song included in the motion picture The Equalizer 2. I know audiences will be moved by its emotional impact in the film.”

"In the Name of Love" is currently available for purchase ahead of the July 20th release of The Equalizer 2. Meanwhile, Jacob Banks is continuing his global tour throughout the summer with U.S. stops scheduled for AFROPUNK Brooklyn and North Coast Music Festival in Chicago. While he puts the finishing touches on his debut full-length album (here's hoping for another duet with Seinabo Sey), you can keep up with the artist via his website, Twitter and Instagram.