Serayah Is Feeling ‘So Good’ & Wants You To Know It 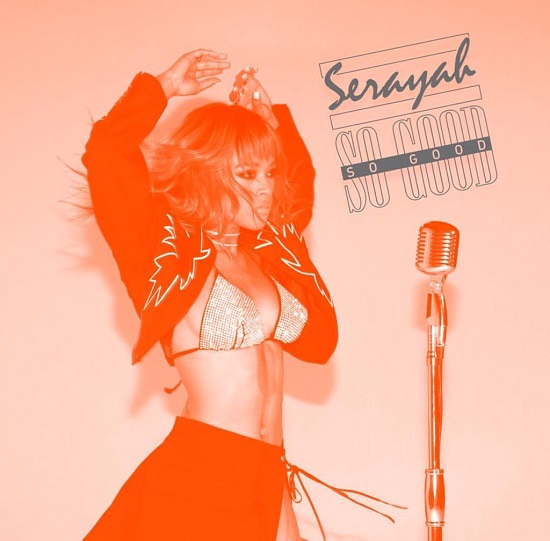 All your favorite television shows are currently on hiatus for the summer, which means their stars have time to pursue other interests. While most actors are utilizing this time to film parts in movies, it looks like Empire star Serayah is looking to spend hers bumping in your speakers. She might just pull off such a feat with the release of her latest single, "So Good."

"So Good" finds the actress/singer, who we last heard getting into her feelings on "GTTM," aiming for something a bit grittier than the candy-coated pop her TV alter ego Tiana is known for. A sparse, trappy beat heavy on the 808 thump sets the scene as she contributes her vocal. She sings about jet-setting, spending dough and getting pretty turnt while demanding that the DJ drop the bass. Her talk-singing verses are chock full of the braggadocio that we've come to expect from modern pop/R&B vixens — namely Rihanna, who seems to be her biggest influence on and off screen. Serayah doesn't shy away from the possible comparison, though. Instead, she leans into the similarities as she rides the beat while flexin' something lovely.

It looks like Serayah wants to have this one cooking all summer, with a video for the track soon to come. In the meantime, you can listen to "So Good" right here and decide if you want to jam it or slam it.