SoulBounce Exclusive: Marie Dahlstrøm Ushers In The Sweetness Of Summer With ‘Kanel’ 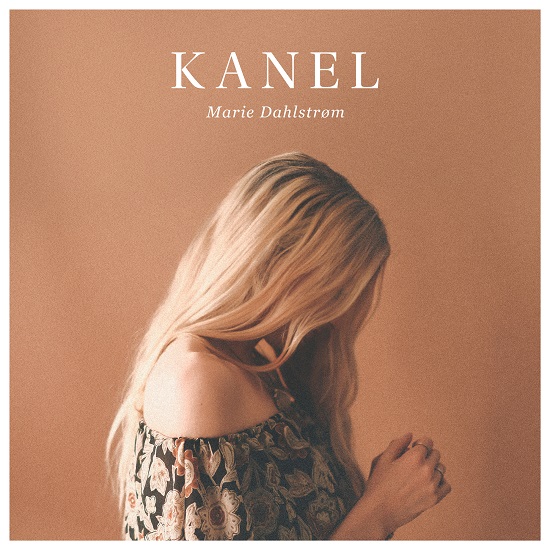 Every time we turn around, it seems like Danish singer Marie Dahlstrøm is dropping something new. Of course, we're not complaining in the slightest. Last year she dropped two EPs, capping things off with October 2017's Nine, and reached new heights with a collection of high profile coverage from outlets like Billboard. At the top of the year, she and producer JNTHN STEIN holed up in a studio for a week, knocking out her latest five-song EP Kanel — which SoulBounce is bringing you an exclusive first listen to in advance of its release.

Kanel finds Marie attempting to recreate the feeling of summer, and she succeeds with warm and fun tracks that manage to capture the lightness of the season. The EP opens with "Ask About Me," which sounds like a late '90s R&B jam reborn, complete trunk-rattling knock and sugary-sweet pop production as she kisses off a lover she deems unworthy. "Bring Me Back" switches gears up with a house-like groove that simultaneously calls you to the dance floor and provides a relaxing melodic backdrop. She's back to channeling R&B of yesterday, this time going with the more electronic sound of the aughts with "For Sure," though she still holds on to the thump as she asks for certainty in her relationship. Things mellow out with "Let It Go" and its piano-led production as she comes to the realization that some things are better left alone. Closing out things is "Northern Lights," which marries tender piano and electronic samples to give the listeners a sweet ballad about the nearness of love despite the distance between her and the object of her desire.

"The Nine EP represented a quite a reflective time for me, compared to when I created Kanel. With this [EP] I wanted to achieve a feeling of summer, and perhaps a more light energy, with songs that people can play in their cars with the window down," Marie revealed about the EP in a press release. "This is why I chose to work with JNTHN on this project, I think he is excellent at creating big vibes."

You can stream Marie Dahlstrøm's Kanel in its entirety via SoundCloud below and pick up the EP in its entirety from your digital retailer of choice when it's released tomorrow, July 13th.