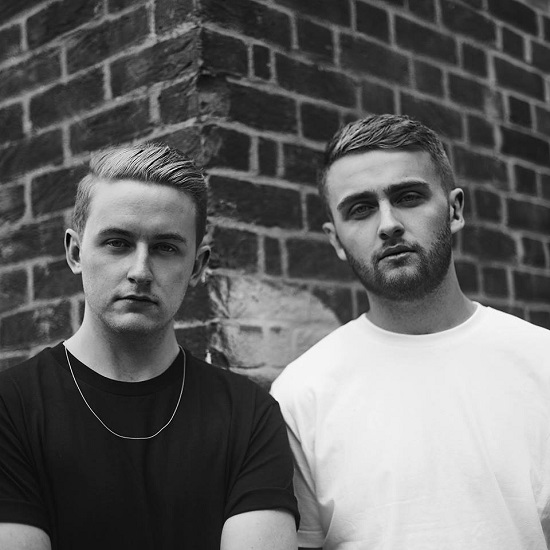 Damn, Disclosure! Back at it again with the double releases. It seems that Brothers Howard have a lot to give us before the summer is over and their wasting precious little time in doing so. Earlier this week, they gave us their take on the jazz age with their new tracks "Moonlight" and "Where Angels Fear To Tread." And just when we were crankin' up the new vibes, the fellas have gone and dropped another two singles for us to enjoy, "Funky Sensation" and "Love Can Be So Hard."

If you couldn't tell by the name, "Funky Sensation" borrows heavily from Gwen McCrae's 1981 classic of the same name (in fact, Gwen is credited as a feature here). There's not much you have to do to make the song a dance floor filler, but they do their part in what is almost a remix of the original. The fellas take the song's infectious chorus as well as a verse and vamp and apply their signature shuffle, amping things up further while cranking up the bpm just a tad. They mine the '80s once again for "Love Can Be So Hard," this time turning to British singer Princess' 1985 single "Say I'm Your Number One." Looping a choice section of the song, they turn the synth-driven cut into a nostalgic slice of house that'll have you breaking out shoulder pads and Day-Glo spandex while you catch hold of the groove.

At this point, it'd be ridiculous to say that Disclosure doesn't have something coming down the pike. However, the fellas still remain tight-lipped about any possible future project they might have coming in the near future. Lucky for them, we're more than happy to jam to these sounds until they're ready to give us more. Take a listen to both "Funky Sensation" and "Love Can Be So Hard" below.