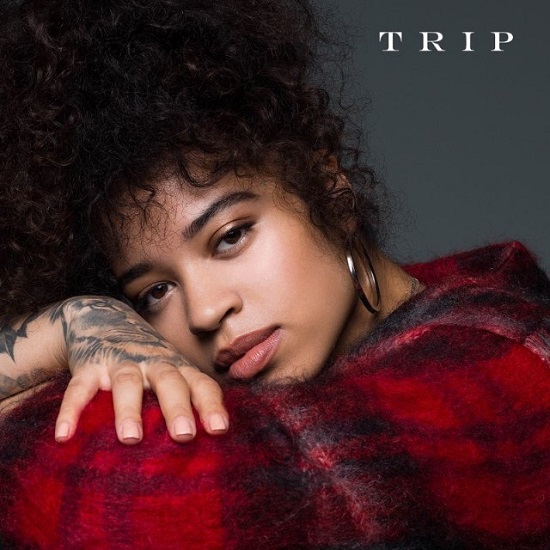 When you have a hit single, there's always a little pressure for the next song to do just as well — if not better. When you have the runaway success of a song like "Boo'd Up," however, you have to prove that you have more where that success came from. Ella Mai finds herself in that position now that her runaway hit single, which is well over a year old, has proven to have legs on the radio and the charts. After basking in the song's afterglow, Ella is finally ready to hit us with something new in the form of follow-up single "Trip."

She turns to her producer and label head DJ Mustard once again to see if their chemistry can once again create magic. He gives her something similar to "Boo'd Up" in feel. "Trip" is based around a tender piano loop, with Mustard's trap-happy drums, snaps and hi-hats filling in the rest. Ella utilizes the simple arrangement to offer a kind of apology to her lover for how she's been acting lately. "I put my feelings on safety / So I don't go shootin' where your heart be / 'Cause you take the bullet tryna save me / Then I'm left to deal with makin' you bleed," she sings on the first verse. She clarifies what exactly is going on in a repetitively staccato chorus, singing, "Maybe it's your love, it's too good to be true / Baby boy, your love, got me trippin' on you," while letting him know that she's done bugging out on him.

We must say that the chorus is earworm-y enough that this could catch on. However, it lacks the warmth and "it" factor that made "Boo'd Up" such a sleeper hit. We'll let you be the judge when you press play below. Oh, and just in case you're wondering when Ella's new album is coming, Mustard wants us all to know that it's almost ready. "The album's done," he told Billboard. "It's in the mixing stage. Everything [Ella] has to do is done."