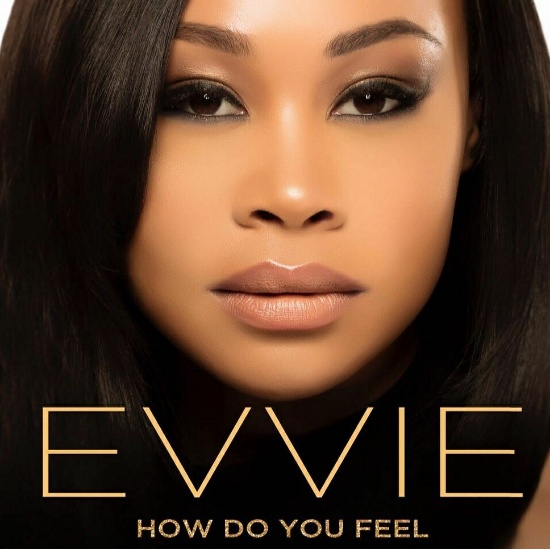 In a world of endless television talent competitions, it seems obvious that a show's success rate of its winners should serve as a measuring stick for a show's success. While series like The Voice and American Idol have had many years to get it right, newer shows like The Four, which just wrapped its second season, have yet to prove if they have what it takes to find music's next big star. However, with DJ Khaled, Meghan Trainor and, perhaps most importantly, Sean "Diddy" Combs and his proven track record as a hitmaker, it would seem that the odds are definitely in the winner's favor. Season 1 winner Evvie McKinney is ready to set out to discover if her mentors still have the Midas touch with the release of her debut single, "How Do You Feel."

After taking the top prize back in February, the Memphis native hit the studio to start working on her debut project for Republic Records. The result is the power ballad that was executive produced by Combs. McKinney premiered the emotional single during The Four's second season finale, taking the Little Red Riding Hood-inspired set to show-and-prove why the 20-year-old was crowned the winner in the first place. Decked out in a red cape, flowing white dress and thigh high boots, she effortlessly owned the stage, keeping the audience at full attention as she belted out the powerful notes.

The song aims squarely for the heartstrings as McKinney wonders how her former love is making out in his new relationship. “How do you feel, when you’re with her?/ When she cracks a smile does it light up your world?/ How do you feel, when it’s all said and done? / Are you in love with her? / Even though you can’t see," she belts out on the hook. McKinney plays it safe with the song, instead choosing to lean heavily on the powerful vocals that helped propel her to the take the top spot in Season 1.  Take a listen to McKinney's formal introduction to the world and then be sure to check out her effortless return to The Four's stage to perform the track.