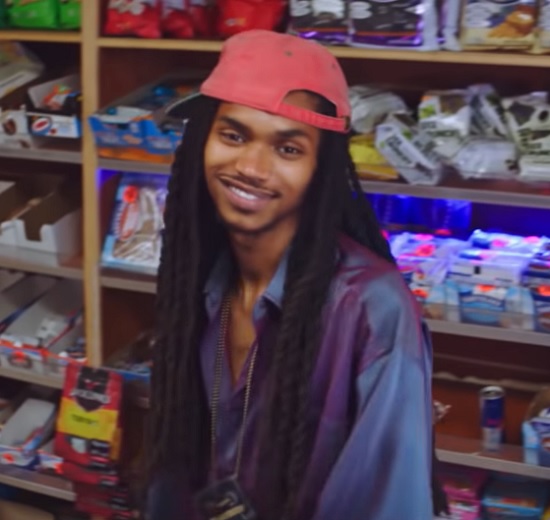 We've been championing the sounds of Brooklyn's own Phony Ppl ever since we named them Bounce-Worthy way back in the gap. Then the fellas went and dropped their stellar album Yesterday's Tomorrow and rightfully stepped into their own limelight. Since then, they've dropped one-off singles here and there and rocked stages across the U.S. Now the Phonies are back and this time they're getting ready to wow us again with a new album. But before they do that, they give us a summertime single with "Before You Get A Boyfriend."

The fellas bring more of that unique sound that had us hooked on the new single but with new kinda twist. Most of their previous offerings had a bit of a jam band vibe, but this go-round sounds much more polished than before. That doesn't dim their unique vibe, though. "Before You Get A Boyfriend" finds them flowing over the laidback R&B groove. Lead vocalist/rapper Elbee Thrie uses the song to spit game to a girl he's obsessing over. Since she's that rare combination of chill and fly, he's trying to shoot his shot before anyone else gets a chance to pitch woo. The song's simultaneously released video furthers the narrative, showing Elbee doing whatever he can to get the attention and affections of a girl working at the counter. Even the fellas in the band get in on the act, giving him tools and tips to land his dream girl. Despite his efforts, he can't seem to get her to look his way. At video's end, we learn why she's not so receptive, but we'll let you watch and see for yourself.

Word has it that the Phony Ppl's new LP is on its way sooner rather than later — with speculation that it could arrive before the year is up. Get yourself ready by checking out "Before You Get A Boyfriend" below.