Ro James Gets His Ungrateful Lady Right Together On ‘Excuse Me’ 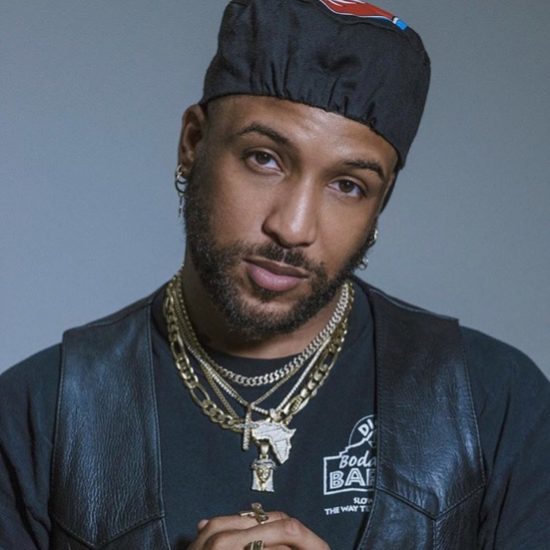 Singer Ro James has had an especially prolific 2018. Since the top of the year, he’s released a solo EP titled Smoke, a collabo with BJ The Chicago Kid that included a short U.S. tour and a gang of one-off singles including his tribute to The Notorious B.I.G. In the midst of all of this, he’s somehow been finding the time to put in work on his sophomore studio album. Even still, he’s proving that there’s more where that came from with the release of his latest single, “Excuse Me.”

The song finds him taking to task somebody who takes his kindness for weakness. Even though he’s been paying her rent, the lady in question is less than gracious, prompting him to let her know she had him all the way f**ked up. "Excuse me, what's your problem? Why you so mad and crazy, baby / Excuse me, you must be out your mind, baby / But you got the right one this time," he sings on the chorus. Although the message he is delivering is a bit harsh at times, the Prince-inspired track softens the blow thanks to James' seductive vocals combined with the airy synths.

"Excuse Me" was produced by Tricky Stewart and Jean-Pierre Medor while Ro and Lewis Sky handled the lyrics. In an Instagram post, he updated fans on the status of his new album and revealed that he had to take some time off, even though it seems as if he's been doing everything but take time off based on the first half of 2018. Ro James' album is due out sometime in November. While we continue waiting for the next full project from this talented artist, at least we have jams like this to keep us going until then.