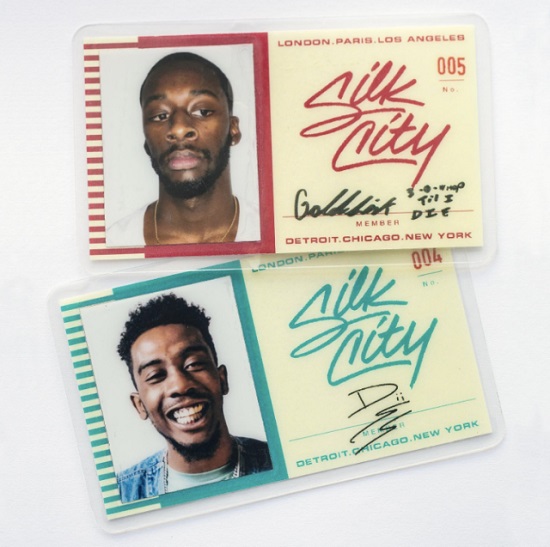 Silk City might sound like a gentleman's club but it is, in fact, the name of the collaborative project between superproducers Mark Ronson and Diplo. While the two have spun out numerous hits that span genres on their own, it seems that this newly formed duo is focused on giving us house gems to dance to. They've already gotten us in the groove with their two previous jams "Only Can Get Better" and "Feel About You." And now, for their third single, their throwing some hip-hop flavor into the mix and cranking things up with "Loud."

The featured artists this go-round are DMV's own GoldLink and rap wild child Desiigner. Goldie handles the verses, which is a smart choice seeing as he's no stranger to melding hip-hop and house. Actually, it's right in his wheelhouse. His verses bounce and pop along with the sunny, fun vibe of the production, with synths ebbing and flowing against the percolating percussion. Desiigner comes through with the turn-up on the chorus, requesting that the DJ turns this one all the way up so we can all get down.

The fellas of Silk City haven't revealed if they intend on releasing a proper album or nah, but they're already teasing a fourth single with UK pop star Dua Lipa, so there's most definitely more from where "Loud" came. Before that one drops, though, get your party on and get into "Loud."