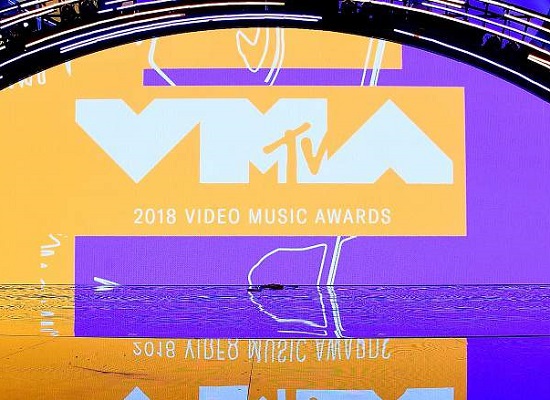 MTV's annual Video Music Awards took place this week and while the program had a few highlights, including Jennifer Lopez's showstopping performance before receiving the Video Vanguard award, it seemed to be a pretty lifeless affair. So much so, in fact, that the telecast pulled in a new ratings low for the ceremony. According to Deadline, ganered a 1.04 rating among adults 18-49 and only 2.25 million viewers on MTV, marking a 23 percent drop in ratings and a 15 percent drop in viewership from last year's show — which was also a ratings low for the awards. It's not all bad news, though, as the show netted 141.6 million streams, making it the most streamed awards show ever for Viacom, and social media engagement for the show rose 46 percent from last year's show. Hmmm. #MaybeViewersAreTrynaTellYouSomething