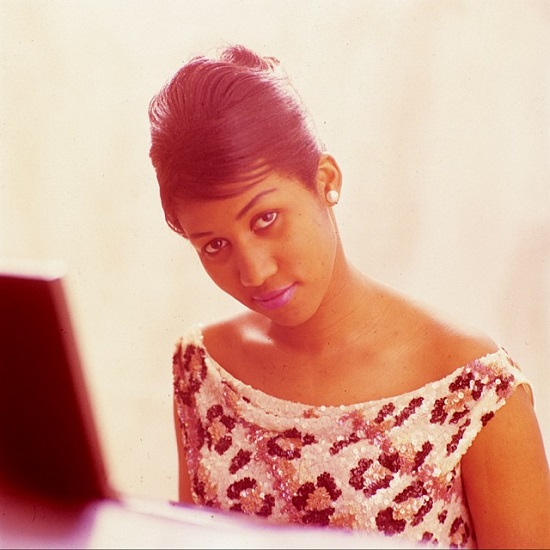 It's still hard to believe that Aretha Franklin is no longer with us. She was an artist so respected, revered and talented that many questioned who would even be worthy to sing in her honor. However, with the funeral services for the Queen of Soul set for this coming Friday (August 31st), a list of singers set to perform at her homegoing services has been released and it's quite the who's who. Stevie Wonder, Shirley Caesar, Fantasia, Yolanda Adams, Jennifer Hudson, Ronald Isley, Faith Hill and Chaka Khan are all scheduled to perform and pay their respects. The night before the funeral, there will also be a memorial concert with 23 artists — including Johnny Gill, The Four Tops, Kiki Sheard, Jenifer Lewis, Dee Dee Bridgewater and many more — set to perform in tribute to Aretha's legendary talent.

In other news, it was also reported that Aretha died without a will or trust in place. Due to this development, her four sons have filed documents listing them as interested parties and her niece has asked to be appointed as the personal representative of Aretha's estate, which is worth a reported $80 million. While things like this usually end up being a messy affair, we're hoping that everything is worked out as civilly as possible. #LongLiveTheQueen