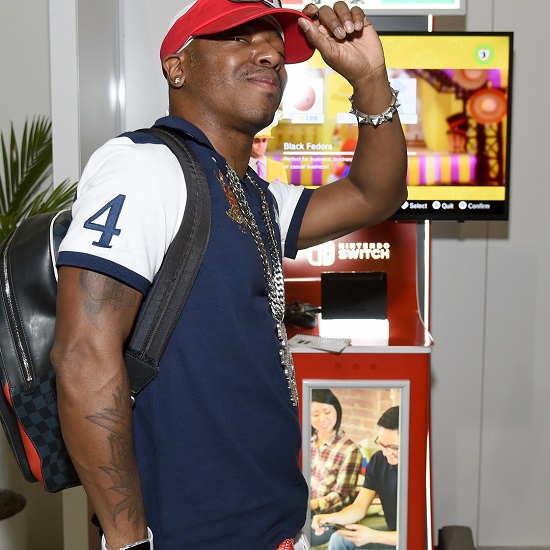 Congratulations are in order for Sisqo, who recently tied the knot with his bride Elizabeth Pham last week. While we're sure the nuptials were nice, that's not what makes this newsworthy. We're discussing this because it's been reported that the Dru Hill frontman performed his 2000 hit "Thong Song" at the wedding reception. Discussing his odd choice of song with his local newspaper, Sisqo said, "I initially sang 'Thong Song' about the first thong that I ever saw, so it was only right to sing it about the last one I will ever see… in private, that is." We guess that makes sense, though we will say that, unless you're Sisqo, we wouldn't recommend any other grooms try that s**t. #ReallyDude