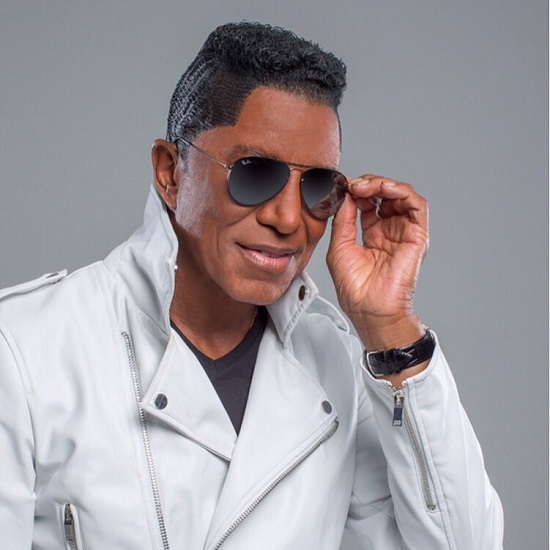 It looks like love is in the air again for Jermaine Jackson. The singer recently announced that he plans to marry girlfriend Maday Velazquez. He made the announcement while he and his brothers were performing in Mallorca, Spain in celebration of The Jackson Five's 50th anniversary. Jermaine, who is 63 years old is exactly 40 years older than Velazquez, making this one a true May-December pairing. Though he's said that he plans to marry her soon, there hasn't been a date set as of press time, but we're sure one will come soon. #TalkAboutAnAgeGap