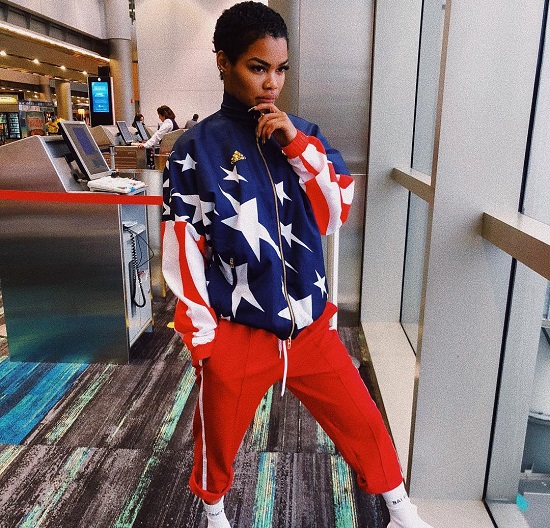 Teyana Taylor Takes Over Joint Tour With Jeremiah After Spat

The week of airing out continued when Teyana Taylor took to Twitter to let it be known that she'd be leaving the Later That Night Tour, her joint tour with singer Jeremih, in order to not catch a case. "I’ve been extremely mistreated on this tour so on that note i will NO longer continue to stay on the #LaterThatNightTour because if I do ima end up knocking this n***a out," she wrote. She later followed that tweet up with another one in which she seemed to lose the smidgen of couth she had concerning the subject, @-ing him to let him know it's real before letting him know that she was the star. saying, "They come to see me then 80% of the room leave after MY SET!"

Oh, but it wasn't over. The Playboy cover girl later announced that the tour was being rebranded as the KTSE Tour, with the singer headlining many of the dates and keeping the opening act. The only thing different is that Jeremih has been completely dismissed from the affair altogether. Welp. #TheTakeover #BossMoves