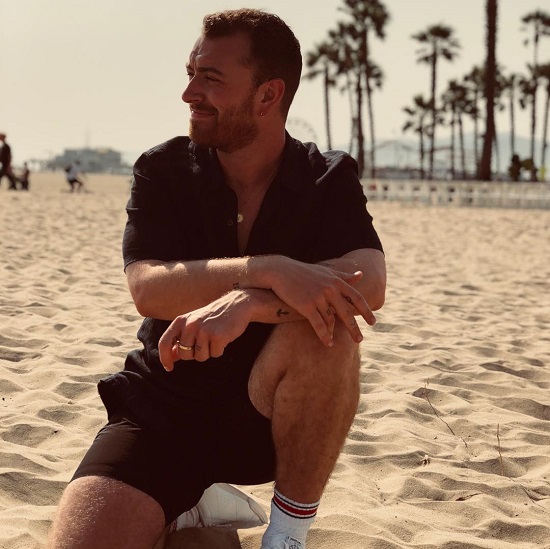 Sam Smith Gets Dragged For Saying He Dislikes Michael Jackson

Is Sam Smith canceled? He just might be. The BET Best New Artist Award-winner was caught on camera expressing his distaste for Michael Jackson's music by "friend" Adam Lambert, who "accidentally" posted the clip to Instagram before swiftly deleting it. The damage was done, however, with a swarm of Twitter users coming for his neck. None were as vicious, however, as MJ's good friend and former flame Stephanie Mills. The songstress lit into Smith with an eviscerating fury. "Don’t come for MICHAEL JACKSON when you wish you have sold as many records and you wish you were the King of Pop like he was," she wrote. "I’m so tired of you people studying our music, and studying our artist and claiming that you don’t like our music." Oh, but she wasn't done. "Go sit your 1 HIT WONDER a** down and learn how to finish a tour. When you can sell as many records as the king of Pop, Michael Jackson then maybe you can say something. So I say to you Mr. Smith have several seats and come for me if you want to.” #DontComeForMJ #MsMillsDontPlayThat