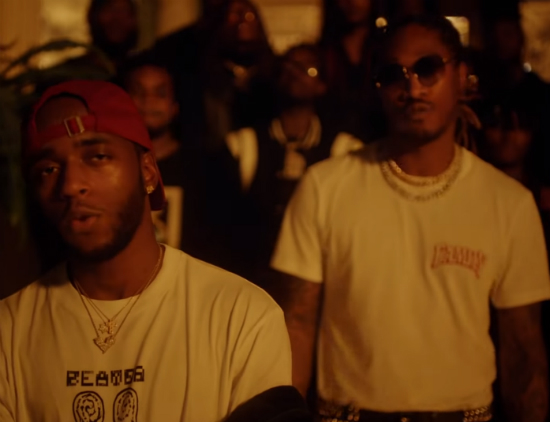 6LACK recently released his sophomore album East Atlanta Love Letter, and now he's releasing the third visual from the album. He joins forces with fellow ATL native Future, and they take us on a dark trip back to Zone 6, where they both hail, in the treatment for the album's title track. The song itself is moody and dark, and so is the visual.

The video opens with a large group of people gathered together outside of a stately house and having a candlelight vigil. We later witness a bride pole dance in her wedding dress as she cries in distress and watch a lesbian couple get intimate at a piano and more. Throughout the video, 6LACK and Future serve as our tour guides. The video features unique visual elements you'll want to watch a few times so you don't miss the symbolism. Keep watching to see what happens by the end of the video.

East Atlanta Love Letter is the follow-up to 6LACK's acclaimed debut FREE 6LACK. Along with Future, the project features Offset, J. Cole and Khalid. To promote his latest album, he's heading on a world tour starting October in South Africa and wrapping before Christmas in his hometown of Atlanta. Tierra Whack, THEY., Summer Walker and Boogie join his tour as the openers, and you can find tickets and tour dates when you visit his website. You can cop the new album from your favorite digital retailer and watch his new video for "East Atlanta Love Letter" featuring Future right here. 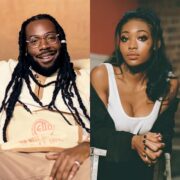 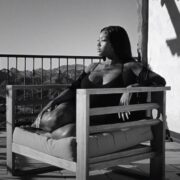