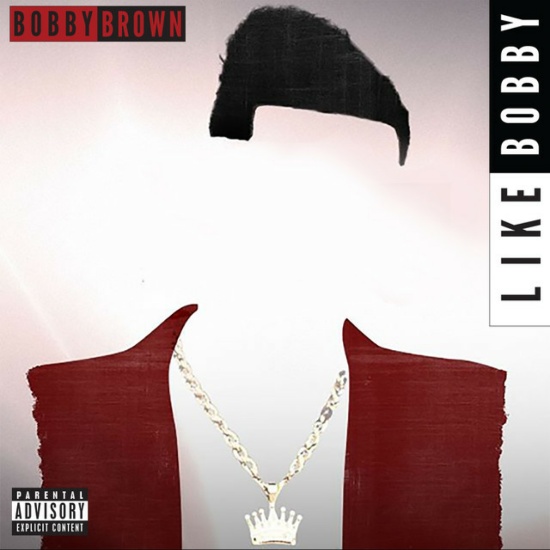 Bobby Brown is basking in the spotlight after the release of his controversial biopic The Bobby Brown Story and New Edition celebrating their 40th anniversary.  The singer keeps the light shining bright and keeps it really real with the release of a new single, "Like Bobby." Produced by Kenneth "Babyface" Edmonds and Teddy Riley, whom Bobby declares are the "recipe for hits," the track samples The Roots' "The Next Movement" as the foundation for Bobby's raspy vocals. On the chorus, R&B's bad boy stresses, "Everybody gonna talk about it, talk about it / And I don't really give a f**k about it, f**k about it / 'Cause, in the end, I gotta be real like Bobby B."

The King of R&B keeps it 100 on the rebellious track (which sounds like it could easily be the theme song for a new reality show), as the singer stays true to the sound he's cultivated over the past two decades. He lets folks know he's over the gossip and on a mission to live his best life while he gives a shout out to God for bringing him this far. Mixing old school vibes with modern day hip-hop and R&B, the single has a way of sticking in your head after the first listen.

The Bobby Brown Story amassed over 6.6 million viewers after its premiere, giving Bobby a chance to tell his side of the story. While his personal life has always been full of ups and downs, his music has stood the test of time with five multi-platinum studio albums under his belt. Along with releasing new music, the crooner is currently on the RBRM Tour until mid-November with RBRM bandmates Ronnie DeVoe, Ricky Bell and Michael Bivins. If you're a Bobby Brown fan and have been waiting for this day, get "Like Bobby" and press play to listen to his latest jam and hear for yourself that he's still got it.