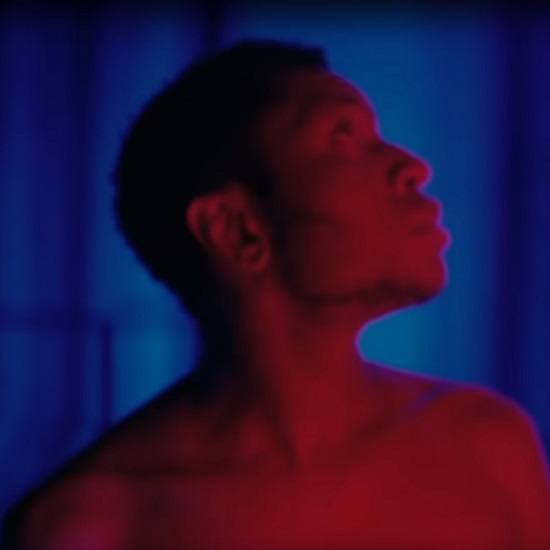 As an artist, Gallant has never been a conformist. His style, lyrics and unconventional approach to his craft have placed him on a trajectory that soars over the R&B status quo. Of course, having a voice that ranges from sensual whisper to toe-curling falsetto doesn't hurt, either. Thankfully, we'll be hearing and seeing a lot more of him in the coming months as he prepares to drop his sophomore album This Does Not Fit, and embark on his Too Good To Be Tour.

Previous singles "Gentleman," "Doesn't Matter" and "Haha No One Can Hear You!" provided a tasting menu of the musical assortment we can expect to hear from the upcoming project. Now he tempts our aural palate once again with his latest track – a moody ballad called "TOOGOODTOBETRUE" featuring the eclectic talents of frequent collaborator/Oscar-nominated singer-songwriter Sufjan Stevens and fellow DMV native/Emmy-nominated creative genius Rebecca Sugar.

Gallant's airy vocals float over starry synth effects and lulling guitar strains, creating a dream-like sensation. But the soothing soundscape turns out to be a requiem for emotional insomnia as he reveals, "You've been wrestling something, reckless assumptions / Lately you've been skipping the parties, loving nobody." Sounds like someone could use a real friend right about now. For the second verse, Sufjan's nuanced approach brings a dose of tough love wrapped in concern as he observes, "You keep in a vacuum / Then lay down in deep isolation / Hope you can make it." Meanwhile, Rebecca's soothing outro – which would be right at home in an episode of her acclaimed Cartoon Network series Steven Universe – feels like a supportive hug from the cosmos itself.

Stream "TOOGOODTOBETRUE" below, then get hypnotized by Sasha Samsonova's recurrent photoplay. We know our boy has been busy recording In The Room, crushing Brandy covers and guest-starring on Insecure, but hopefully we won't have to wait much longer for This Does Not Fit. In the meantime, you can visit his website for tour tickets, social media links and album updates.