Gucci Mane, Bruno Mars & Kodak Black Are Living The High Life On ‘Wake Up In The Sky’ 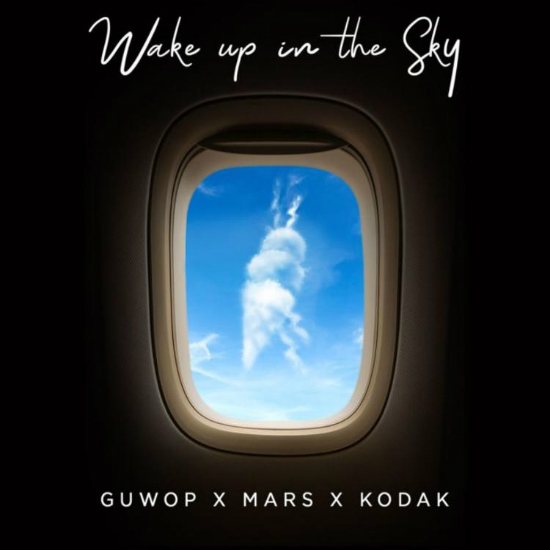 Gucci Mane and Bruno Mars aren’t strangers to living the life of royalty. Both stars have their fair share of hits, fans and critical acclaim. Now the two are putting their talents and experiences together for the new track “Wake Up In The Sky.” No strangers to working together, Mars and Mane previously collaborated on one of the many remixes to “That’s What I Like.” The song also features the first new post-prison verse from rapper Kodak Black. Who better to join these two playboys on a track about living the good life than a man who just received his freedom papers?

Produced by Mars, “Wake Up In The Sky” is melodic, mid-tempo track that evokes the feeling of being carefree. The three musketeers ride the hazy, tranquil beat as they talk about living the life of luxury. Gucci gives us his patented “burrs” along with pimped-out flow. Mars laces the chorus with a few catchy couplets about getting high, up, up to the sky. Kodak Black’s verse is a bit more aggressive than his co-conspirators, but his high-pitched flow works well over the laid-back groove. While the boys spit some intoxicating bars, they’re really not talking about much beyond smoking, drinking and basically living the life most only dream of. However, that doesn’t stop the song from being a certified bop. It’s perfect music to chill or ride out to.

While “Wake Up In The Sky” could have very easily come off as a contrived effort, it instead feels easy, breezy. “Wake Up In The Sky” will be a featured on Gucci Mane’s upcoming album, Evil Genius. The track follows up Guwop’s single with Kanye West’s homeboy, Lil Pump, “Kept Back.” Take a listen and get lifted from the Gucci and company's new single.