Iman Omari Loses Love To ‘Another’ 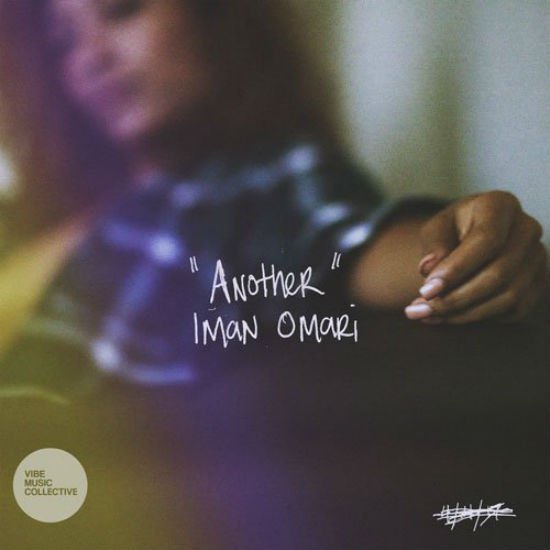 Few artists are as cool as Iman Omari. Whether he’s singing about new love or heartbreak, his euphoric delivery makes us feel as carefree as an autumn breeze. The musician/producer/DJ captivates once again with his latest single entitled “Another.” Though he sings about a love lost after being taken for granted, the vibe is so intoxicating that we forget that it's another sad love song. Over a smooth track laden with jazzy horns, he pleads with his lover to stay while he admits she deserves better. He sings, “You don't gotta wait for me, but I want you to stay / May not be where I wanna be but girl, I'm on the way / Should’ve gave you all of me, I can understand / If you wanna share your love with another man.”

“Another” is the lead single from the L.A.-native’s upcoming album. He says the track “embodies a feeling that needs to be felt by everyone” and described it as a “demonstration of his transmutation.”  The self-produced, and apparently deeply personal, track serves as an aural depiction of a stage of growth and level of humility that not everyone will reach or admit to. We love Omari’s thoughtful brand of creativity, and we can’t wait to hear all that the full project has in store.

Zone out and give Iman Omari’s “Another” a spin below. Though there’s no word on exactly when the new album will drop, we still have his 2017 release IHY (now also available on vinyl) in heavy rotation. As he wraps up his current gig onboard The Miseducation Of Lauryn Hill 20th Anniversary Tour, we’re hopeful that he’ll continue to keep his promise of dropping a lot more music.