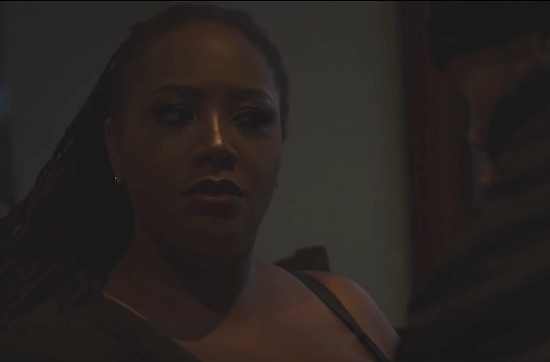 When we first heard the Redman-featuring remix for Lalah Hathaway's single "Call On Me" — from the deluxe edition of her most recent album honestly — we imagined a visual that would be as sensual and lovely as the track itself. However, it seems that Ms. Hathaway and Mr. Noble had a different vision for the song's video — and believe us when we say it's going to catch you off guard.

The clip opens pretty much as you'd expect. We see Lalah and a very attractive fella (played by her real-life beau) smiling and pillow talking like a goofy in love couple. But something isn't quite right, as the scene is intercut with masked men rushing the house under the lead of Redman himself. Before you can ask yourself what's really going on, a pillow is placed over Lalah's boo's head and his assailant puts a gun to it and pulls the trigger. At this point, you realize this isn't a love story, it's a crime drama and it's as gritty and grim as any film in the genre. The rest of the clip focuses on a teary-eyed Lalah plotting her revenge. Gathering a team of badass ladies, she devises a plot to make everyone involved in her boo's murder pay. Each of the fellas gets their comeuppance at the hands of the other ladies, but Redman himself is left to Lalah. Before the video closes we see her greet him at the door with an automatic rifle and a mask seemingly ready to pull the trigger, though it fades to black before we see her exact her justified vengeance.

While not at all what we expected, we must say Lalah Hathaway and director Jay Ahn's vision is definitely an interesting one — especially for a love song. See what we mean when you check out the video for "Call On Me" below. 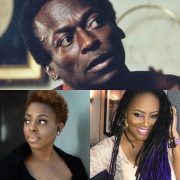 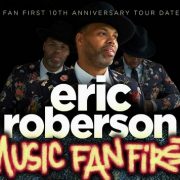