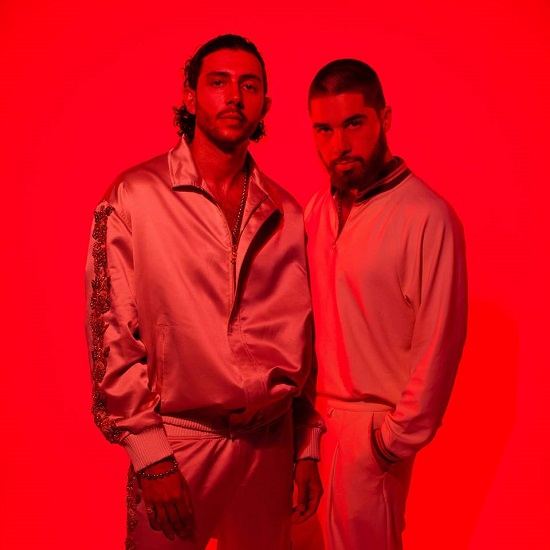 When artists drop full studio albums, you don't really expect to get new material from them for at least a couple years. Majid Jordan apparently didn't get that memo, though. Their album The Space Between just came out this past October, but the fellas are already in the studio working on their next project. News like that of course has their fans chomping at the bit in anticipation. Luckily, the fellas have just the thing to tide them over until their next release: brand new songs "Spirit" and "All Over Me."

Each track finds the fellas working within the brand of R&B they've established over their past releases. However, they differ from the smooth stylings we've come to know them for. "Spirit" incorporates hard-hitting kick drums, synths, handclaps and skittering hi-hats into their formula as singer Majid Al-Maskaty provides most of the song's melody with his vocal — especially utilizing his tender falsetto — as he sings about being on a wave (among other things). "All Over Me" leans more toward the pop/R&B sound of the early 1990s. Majid sings wanting to be with a pretty young thing he's set his sights on. His desire for her can't be contained as he finds himself hoping for a chance to be her lover. His hopeless romanticism paired with the jammin' beat courtesy of partner in crime Jordan Ullman make us certain that he'll meet his goal.

Though we don't know when we can expect whatever newness the fellas of Majid Jordan are cooking up in the studio, we're liking the possible new direction the fellas are heading with these new joints. Take a listen to both tracks below.