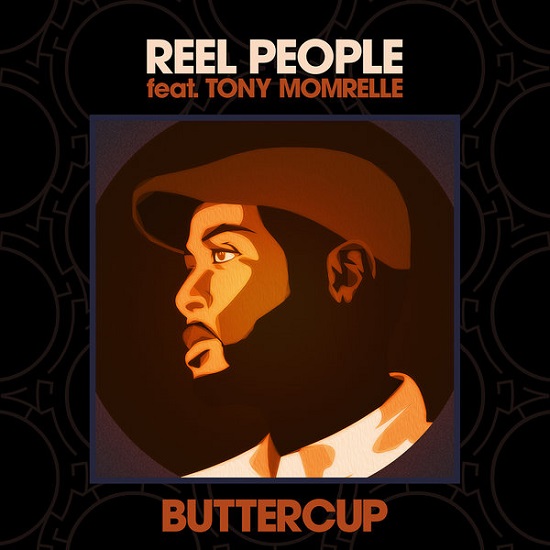 If you've followed us for any length of time, you already know that British collective Reel People maintains a permanent spot on our playlists. In addition to a roster of talented artists, their groovy remixes and Bounce-Worthy compilation series are a go-to soundtrack for just about any occasion. What might surprise you, however, is that despite their numerous releases, they haven't recorded a full-length studio album in 10 years. Thankfully, this tragedy will soon be rectified with their forthcoming project Retroflection.

The album will feature covers of 12 soul, disco and boogie classics that helped inspire Reel People's formation nearly 20 years ago. This overdue follow-up to Seven Ways to Wonder is a pretty big deal, so label founder/musician Oli Lazarus pulled out all the stops – gathering the likes of Angie Stone, Mica Paris, Omar, Tony Momrelle, Navasha Daya, Anthony David, LaSharVu and Sharlene Hector. This mind-blowing lineup will breathe fresh and irresistible life into seminal grooves by Maze, Evelyn "Champagne" King and Teena Marie among others.

One track we're particularly excited about is Tony Momrelle's take on "Buttercup," which officially dropped today. Written by Stevie Wonder back in the seventies, the song was originally recorded by The Jackson 5 (or The Jacksons, depending on who you ask), but never received an official release at that time. Fast forward to the eighties when actor/singer Carl Anderson needed something special for his Absence With Out Love debut, and Wonder (whom Anderson previously sang background vocals for) had the perfect song, "Buttercup." Ironically, even though The Jacksons recorded it first, it seems Carl's version was the first to be officially released.

In our opinion, both of the "classic" versions are bae. But whether you're #TeamJackson or #TeamAnderson, we think everyone can agree that Tony did the damn thing. His interpretation takes cues from Mr. Anderson, opting for a more jazzy, sexy vibe with an uptempo beat. The singer's honey-dipped vocals enhance the song's timeless appeal, while still making it feel brand new. We didn't hesitate to download "Buttercup," and neither should you. Preview the track below to see why it's currently on repeat in our headphones.

"Buttercup" joins double-single "I'm in Love/Can't Fake the Feeling" – featuring Navasha Daya's spin on Evelyn "Champagne" King and Geraldine Hunt – to give us a satisfying preview of what we can expect when Retroflection premieres on October 19th.