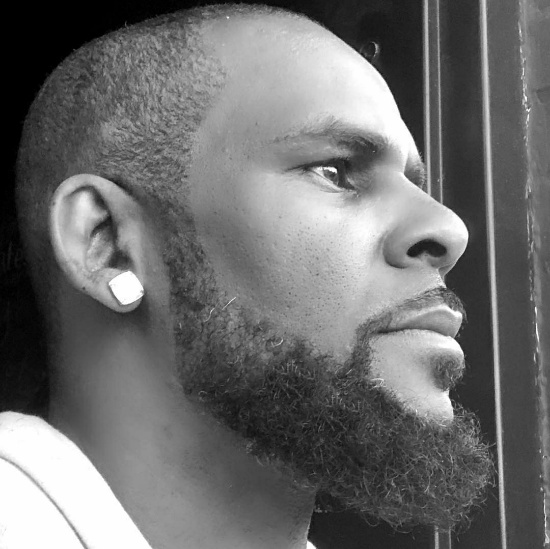 There's obviously no love lost between R. Kelly and his brother Carey "Killa" Kelly. Enough so that Carey's not afraid to throw his bro completely under the bus and unearth more alleged crimes committed by the singer. Carey's latest accusation is that he sexually abused a then-14-year-old female cousin. He also implied that R. Kelly might've impregnated the unnamed cousin, though he couldn't confirm it as fact. Later in the interview, which was in support of his book, Carey also shared that he and R. Kelly were molested, though he didn't identify who the molester was. "[T]he only reason why he targets little girls, now that I’m older, I understand,” Carey said. “He was molested. I was molested [too], but I didn’t turn out that way. I became a protector of children. I didn’t want kids to go through what I went through…especially my daughters." If this isn't an advertisement for the importance of mental health care in the black community, we don't know what is. #ThisIsALot