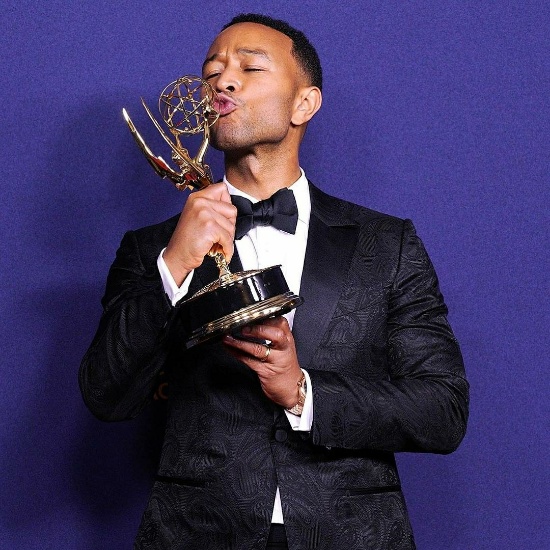 His initial hit may have been his 2005 single "Ordinary People," but John Legend has proven to be anything but ordinary throughout his groundbreaking career. After achieving several milestones in his storied career he's achieved another storied first after winning an Emmy Award as a producer of April's Jesus Christ Superstar television special. While winning that award was an incredible accomplishment, it also helped him achieve EGOT status. Yep, ya boy officially has an Emmy, Grammy, Oscar and Tony Award. He's one of 15 people in history — including Whoopi Goldberg, Rita Moreno and his co-winners Andrew Lloyd Webber and Tim Rice. He's also the first black male to achieve the honor and ties Frozen songwriter Robert Lopez as the youngest. Looks like he's living up to his stage name quite nicely. #LegendaryIndeed 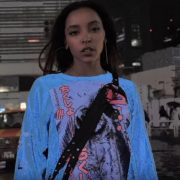