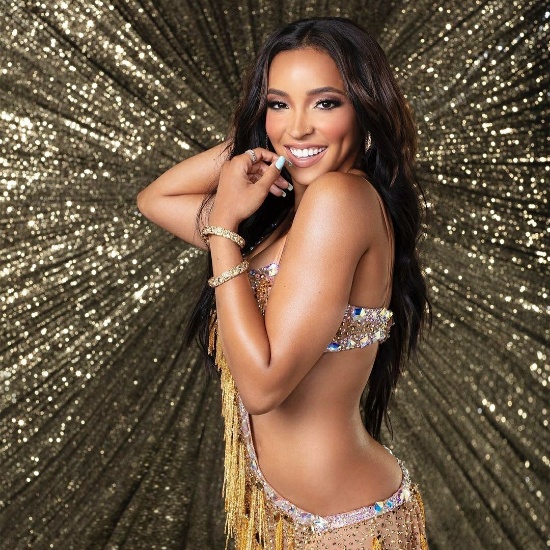 Tinashe Joins The Cast Of 'Dancing With The Stars'

Tinashe has had a rough go of things career-wise, with her album Joyride underperforming in the sales department and underwhelming critics. But you can't keep a good girl down, and Tinashe is definitely all good. She's previewed a couple new singles from a rumored upcoming album and now she's getting one of her biggest looks yet. The "2 On" singer will be appearing on the upcoming season of Dancing With The Stars. She'll be partnered with professional dancer Brandon Armstrong and starring alongside other stars such as Mary Lou Retton, Facts Of Life star Nancy McKeon and Witney Carson. With her well-established dance skills in her arsenal, we predict that Nashe will come out on top throughout the competition. #GoGetEmTinashe