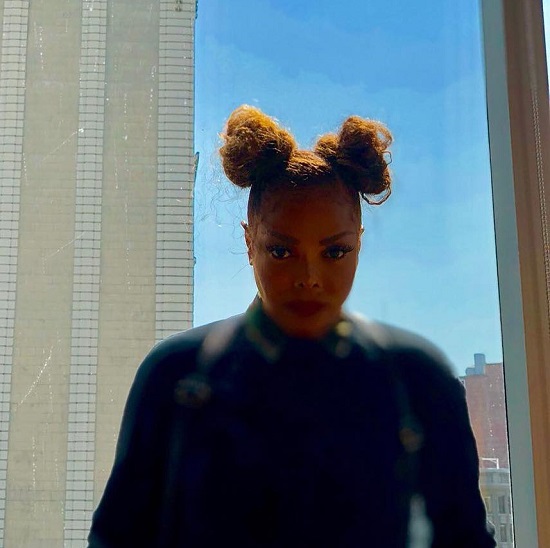 Fans always suspected that there was a force conspiring against Janet Jackson after Nipplegate, and now they may have confirmation. It has been reported that CBS top brass Les Moonves made it his personal mission to ruin the "Control" singer's career after the incident. Anonymous sources, fearful of his reputed wrath, said that Moonves didn't believe that the wardrobe malfunction was an accident and wanted Janet to give a tearful apology like the one Justin Timberlake gave to gain back his ticket to that year's GRAMMY Awards. When she didn't offer that, he ordered that VH1 and MTV stop playing Janet's videos and that all Viacom radio stations stop playing the icon's music. Moonves grudge was so intense that when the singer landed a book deal with CBS-owned Simon & Schuster for her book True You, he was furious and asked, "How the f**k did she slip through?" While Janet's career did take a considerable hit, the legendary performer has rebounded in a big way and is getting all the accolades and love she deserves while the embattled Moonves will be probably be removed from his longstanding CBS position due to claims of sexual harassment. #WorriedBoutTheWrongThings #Karma