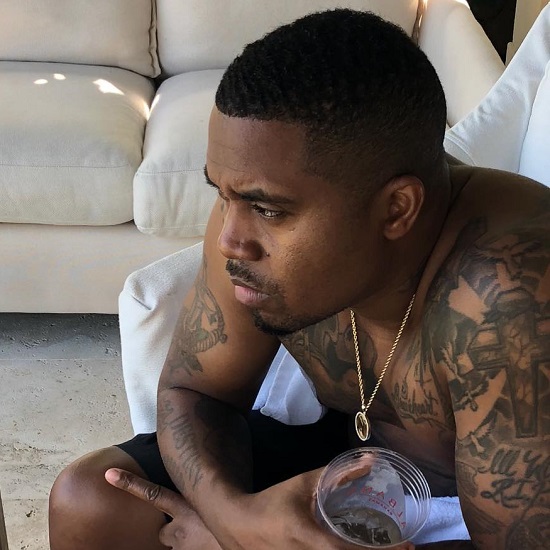 To say that Nas and Kelis' custody battle has been contentious would be an understatement. The one-time happy couple's relationship has devolved into what appears on the outside as a series of petty, bitter power plays in an effort to achieve the upper hand. It seems Nas is sick and tired of it all though, taking to Instagram to let off a seven-post rant about the situation and get some things about his ex-wife of his chest. The tirade, apparently inspired by an Essence reporter contacting him about a "fictitious story" from Kelis, found Nas vowing that he will continue to fight for his son, writing, "So many absentee fathers out here and here I am being attacked by your accusations simply because i got us in court to help fix this the custody matter? Why did I have to take you to court to see our son?" He also challenged claims Kelis made in an interview that he hit her. "I do not beat women," he wrote. "I did not beat up my ex wife. Stop. You got beat up in court." We hate to see what was seemingly a pleasant interaction between the exes come to this and hope that things can be worked out before they get even worse. #NasHadTime