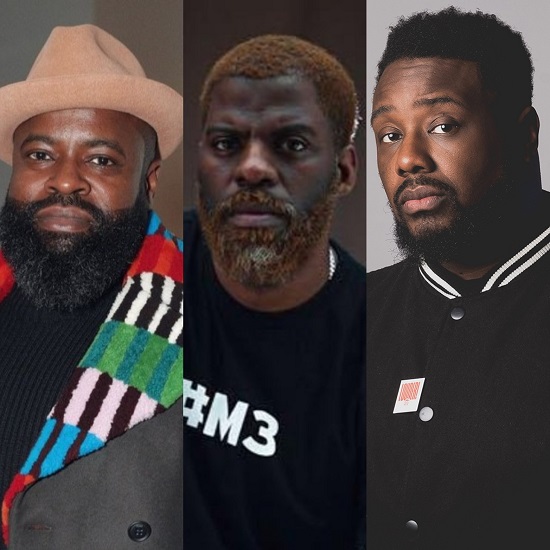 Is the age of the supergroup coming back? This year we saw supergroups like August Greene and The Midnight Hour drop debut projects much to the delight of fans. Now, according to an interview with producer S1, a group consisting of rhymers Black Thought, Rhymefest and Phonte will be next on the block. The as-yet-unnamed trio is currently hard work on an upcoming project, S1 told Hip Hop DX. "We’ve been knocking out songs for that [particular project]," he said. "I’m excited about that. Really dope stuff." Though he kept pretty quiet about what we can expect from the group, he did take the time to inform everyone that each rapper is in fine form. "We’re just making great music," he said. "We’re not trying to cater to anybody specifically It’s just bring dope beats, dope rhymes, dope concepts, and then we’re putting it together." #CantWait 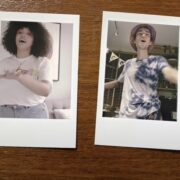